FIND YOUR APARTMENT OR HOUSE ON THE EXACT KEY PARAMETERS. ADJUST THEM SO TO FIND EXACTLY WHAT YOU NEED. 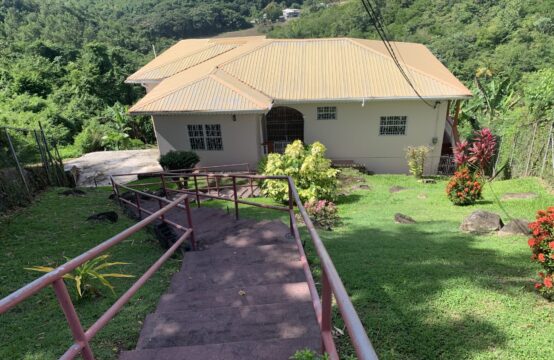 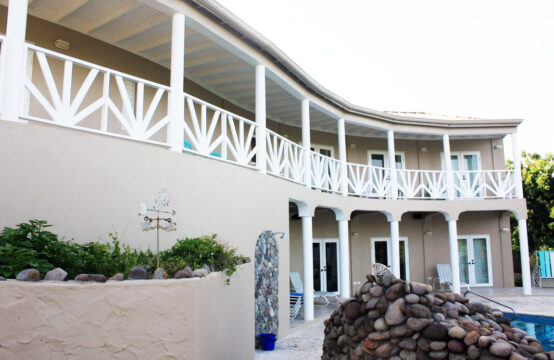 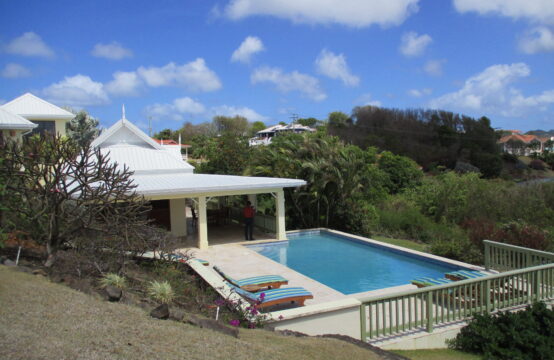 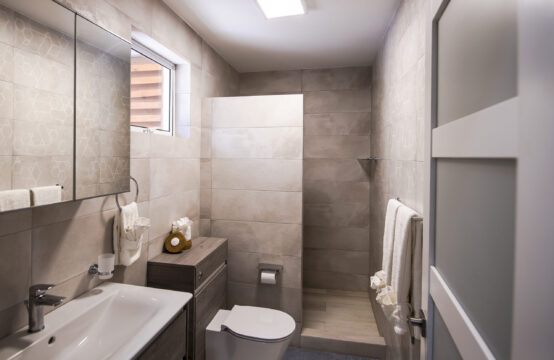 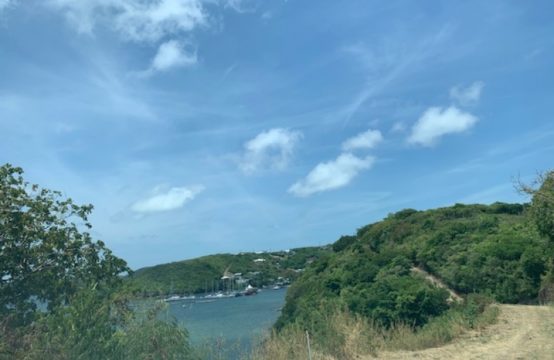 The Spice of the Caribbean

Grenada, with its unspoilt landscapes, has the perfect balance, appealing to the interest of adventure lovers, beach dwellers, or couples looking for a romantic destination. On our picturesque and petite island, you can go for a swim in the crystal clear waters of Grand Anse Beach to trekking through the rainforest of Seven Sisters Waterfalls, all within a day.

The first thing you will notice upon arriving in Grenada is the people’s willingness to help. They are approachable and will embrace you, making you feel right at home on your spice island vacation. We love to socialise, share stories, celebrate and cook against the backdrop of music from our local artistes out on the shores of one of our many beaches.

Go Grenada!! Grenada is on the up spiral again after the world recession of 2008. There are a number of significantly large investment condominium/hotel projects underway, attracting international attention as Grenada is known for its natural beauty, safety history and absolutely friendly people. Grenada is on the rise!! Enquire for island reality properties now!!

Our charming culture is an interesting fusion of old traditions and new generations. In our Carnival, influenced by African slaves and French colonisers, is the prominent presence of the Jab Molassi. Commonly referred to as ‘Jab-Jab’, revellers covered in oil march through the streets to the rhythm of their own drums, alongside the newer addition of revellers covered in colourful paint.

The names of our villages, architecture in our towns and dialect spoken throughout Grenada, Carriacou and Petite Martinique bear reference to Grenada’s intriguing history of African and European settlements.

Our agents are licensed professionals that specialise in searching, evaluating and negotiating the purchase of property on behalf of the buyer. They will sell you real estate. Insights, tips & how-to guides on selling property and preparing your home or investment property for sale and working to maximise your sale price. 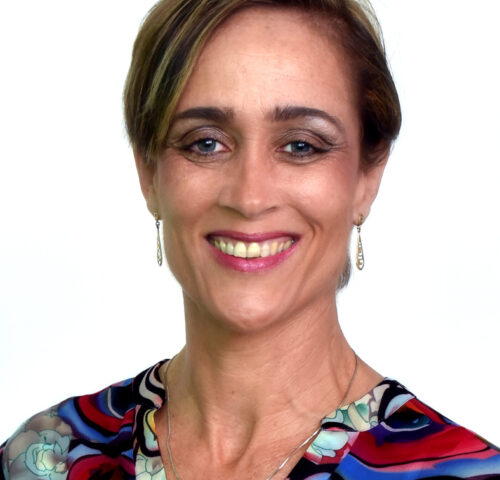 reviewed Grenada Island Reality — 5 stars Island Reality and Gina have been managing my family’s property for several years, and we could not be happier. They are professional and have always been very effective with dealing with tenants. I would recommend this company.

recommends Grenada Island Reality on March 19th, 2019: I have rented two units with Gina and Christine for the last year and a half and I wouldn’t go anywhere else. They were very responsive both times, very accommodating and friendly. They also helped us with other things about Grenada living.

recommends Grenada Island Reality on December 11th 2019: The best landlords I’ve had anywhere! For 2 years they were an absolute pleasure to work with. Christine and Gina are very attentive to their tenants, very organized and extremely prompt to handle any issues. I wish I could stick with them…

reviewed Grenada Island Reality — 5 star   February 26, 2018 Island Reality and Gina have been managing my family’s property for several years, and we could not be happier. They are professional and have always been very effective with dealing with tenants. I would recommend this company.

reviewed Grenada Island Reality — 5 star  February 28, 2018 · Gina and Christine have been nothing but wonderful in my journey to Grenada. Helping me find a place and get everything set up while I was in the states and then getting here and resolving the few issues the same day…

reviewed Grenada Island Reality — 5 star  March 13, 2018 I have used Island Reality services for over seven years. When I first arrived in Grenada, they helped me find an apartment to my liking fairly quickly because of their expertise and knowledge of the rental property available. About five years…

recommends Grenada Island Reality. March 19 Shopping for a house while still in the US was stressful, and Christine made it as easy as possible. She is patient, explains things, and is very responsive with emails. She and Island Reality helped us make a home.

recommends Grenada Island Reality. March 19 I have rented two units with Gina and Christine for the last year and a half and I wouldn’t go anywhere else. They were very responsive both times, very accommodating and friendly. They also helped us with other things about Grenada living. If…

Local Guide · 19 reviews · 16 photos Gina and Christine are surely professional, both to tenants and landlords. From issuing receipts for rent-paid, to coordinating timely repairs, they take pride in their work, the properties they handle, and in their island. By way of example, our building had…

Carol-Ann Purkis 3 reviews  a year ago I was badly let down by someone else when Gina was recommended to me. I’ve now been dealing with her for almost 10 years and couldn’t be happier. Always highly professional, and organised, I know I can rely on her. Frankly…

3 reviews a year ago Christine is absolutely lovely and definitely went above and beyond as property manager of a villa we rented. Would not hesitate to deal with her in an instant.    …

2 reviews a year ago- I’ve rented from Island Reality for the last year. Gina and Christine are very professional. Maintenance issues were attended to rapidly. Communications were returned promptly – even after hours. I have been very pleased with my experience.  …

1 review · 246 photos a year ago- I have used Island Reality for over 7 years. Throughout those years, I have found Gina and Christine to be very professional, helpful and reliable. They have always responded quickly to any maintenance issues encountered and on several occasions looked after my rental house…

”
Looking to
Sell or Rent
Your Property?
Submit now